Oh No, Not Again!

The humans are packing up all our things into boxes. This can only mean one thing. We're moving house... again!

Mum says this will be different.  This time it will be a forever home.

You might have thought I already had my forever home.  Well, ever since the day I chose Mr 20 at the pet shop, I've had my forever family. But we've moved house three times since then.

It's because we do a thing called renting.  (Not ratting, which I thought would be a lot of fun, except that Mum says I can't hunt rats who live in cages.)  Renting means you don't live there forever, you have to keep moving.

But now, Mum says this house we will own, just the way I own all my humans. She says she's never moving again after this, and I won't have to either.

That is good, but I do have a bit of a problem.

I have to move this one time.

I hate moving!  When we moved here, I was so upset, I spent the first night on top of the cupboard in the laundry and wouldn't even come down for a piece of grilled fish.

Mr 20 always looks after me very carefully when we move. And Mum says when we go to the new house he will do the same.  He comes with me the day before the removalists come, and we "camp" in the new house together, and I don't have to see strange people take all our things and put them on the truck.

Of course, I still see and hear them when they bring everything off the truck at the new house. Strangers, humans who aren't mine, will handle my stuff.  They won't know how important my jingle balls are, and how carefully they have to be moved.  They won't know that my cat-tree is where I do my spectacular climbing. They won't know my bed is for serious contemplation of the world and that it has to be looked after especially well.  And worst of all, even after they go, my stuff will smell like strangers for days.

As well as that, the new house won't feel like home at first. It will be a strange place. Even when all my stuff and my humans are there, it still won't feel right for ages.

Anyway, I'm going back to watching the humans very closely, even if Mr 20 has started calling me a "clingy cat."

You never know if they might forget a cat when they've got so much to do. 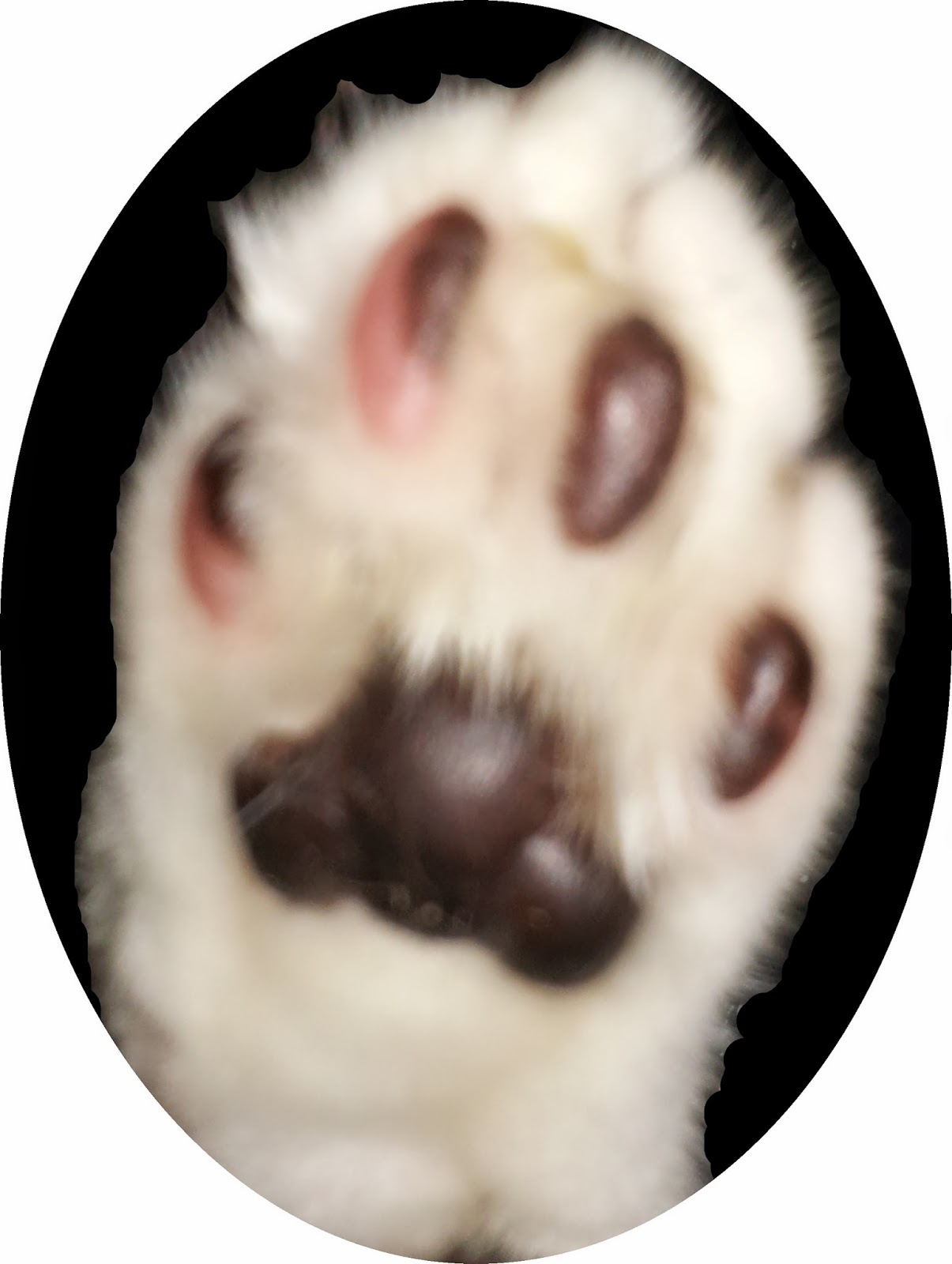