Well, my humans have come back.

Baby Joey's learned some new tricks while she was away.  She called out "Bump!" when she saw me, and showed me how she can stand up on her back legs all by herself.

I welcomed her home by having another try to teach her how to eat Friskies, but Mum imposed "Operation Kitchen Boarders" and turned her around before she could get to the dish.

My humans said they saw all sorts of amazing things in England.... but none of that really interests me.

Something that did interest me was that the Swiss Cats' Mum went to England at the same time and met my Mum.

Claire, who is owned by Zorro and Pixie (from Swiss Cat Blog) took presents and Swiss treats for my humans, and for me.

The humans were greedy and ate all their treats in England.  Mum said Swiss chocolate was very good, but it wouldn't have been good for me.

My treat might have been very good, too. But I didn't get to find out. A mean man at Australian Customs took it away.  Apparently, bringing pet foods into Australia risks bringing in things that could be a problem for our plants or animals.

I'm sure I would have eaten my treats before they got a chance to be a problem to anyone, but I missed out anyway. When I take over the world, customs won't be allowed to confiscate treats that are meant for me.

Pixie and Zorro did send another gift for me with their Mum and I did get that... a brown furry toy mouse. It's very soft. Maybe mice are softer in Switzerland.  It really looks like a real mouse. Every time I walk past it, I have to stop and check if it's alive. 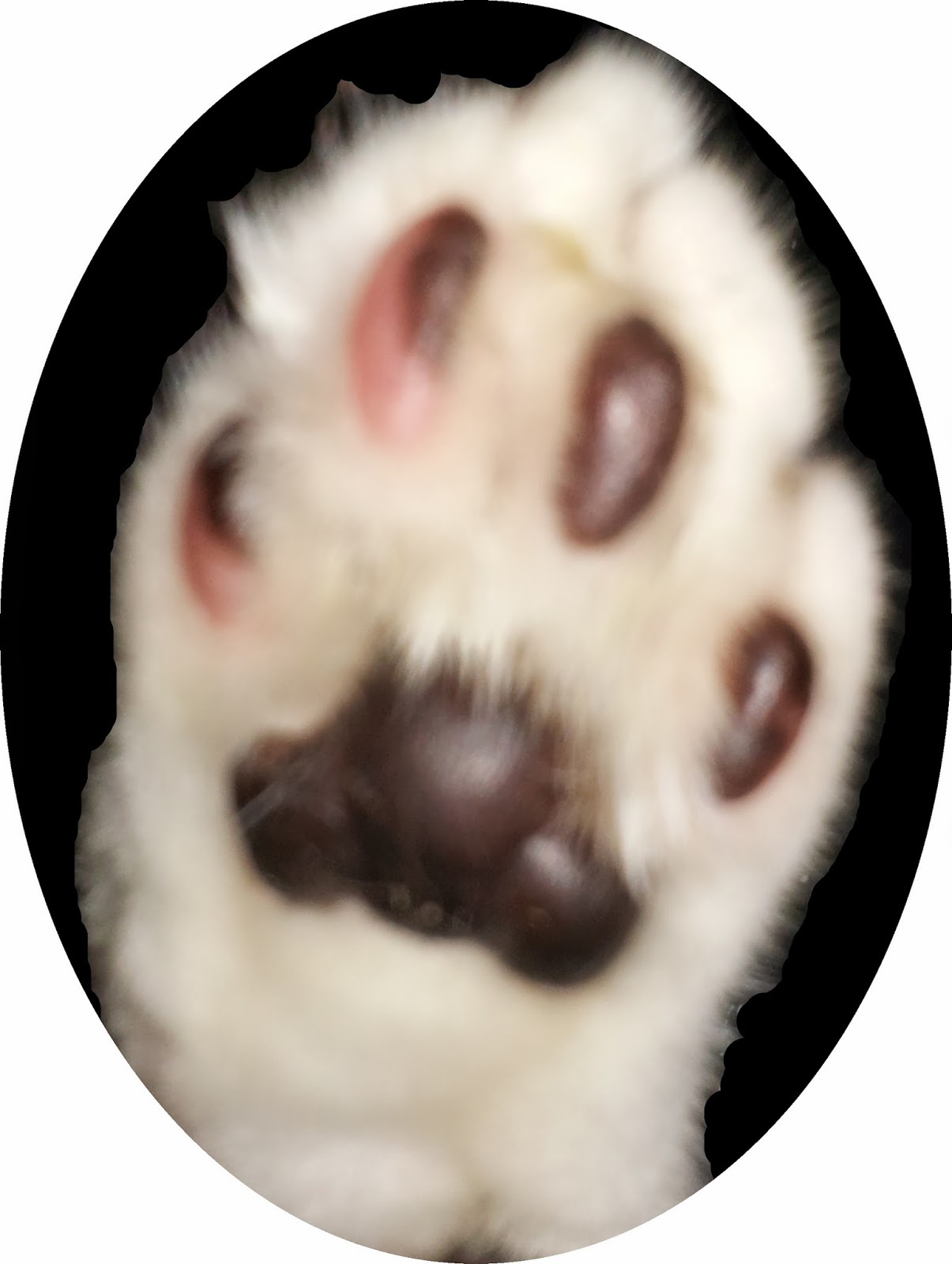