No Corpses in the House

As you know, I really didn't need a doggy sister, and Fanta is surplus to requirements.

However, I do have to admit she did something quite awesome the other evening.

If the humans had sensible rules, of course, I wouldn't encourage anyone to break them. However, my humans have the most stupid rules.

One of the ones that makes the least possible sense is the "no corpses in the house" rule.

This rule is just hypocritical.  The humans go to the shops and come back with bits of corpses they cook, or put in the freezer to cook later.

When I kill some fresh meat, Mum freaks out and all of a sudden I'm a "bad cat".  I'm an especially "bad cat" if I bring my fresh meat into the house.

So I was, reluctantly, impressed with what Fanta did the other evening.  Not long before night time lock up, Mum walked into her bedroom to find Fanta sitting quietly beside a pair of her shoes.  Inside a shoe was a headless possum.  Fanta was very proud.

Mum threw out the shoes, and Fanta was called a "bad dog".  It was just fantastic.

Fanta was unhappy about being called "bad", when she'd got such a great present especially for Mum. That of course, made it all the more awesome.  Mum went nuts, Fanta was upset, and a stupid rule was broken all in one go.

I wonder if I can convince Fanta that "bad dog" actually means Mum loves what she did?  That would be so great. It could give me all kinds of entertainment.

I can just imagine it now.  Yes, Fanta, go and chew up Mum's special teddy bears, if she says "bad dog" it just shows how grateful she is. Do you think she would fall for it?  She's just a dog, so she's not very bright.


Until next time we meet in the Bloggosphere,
I remain, 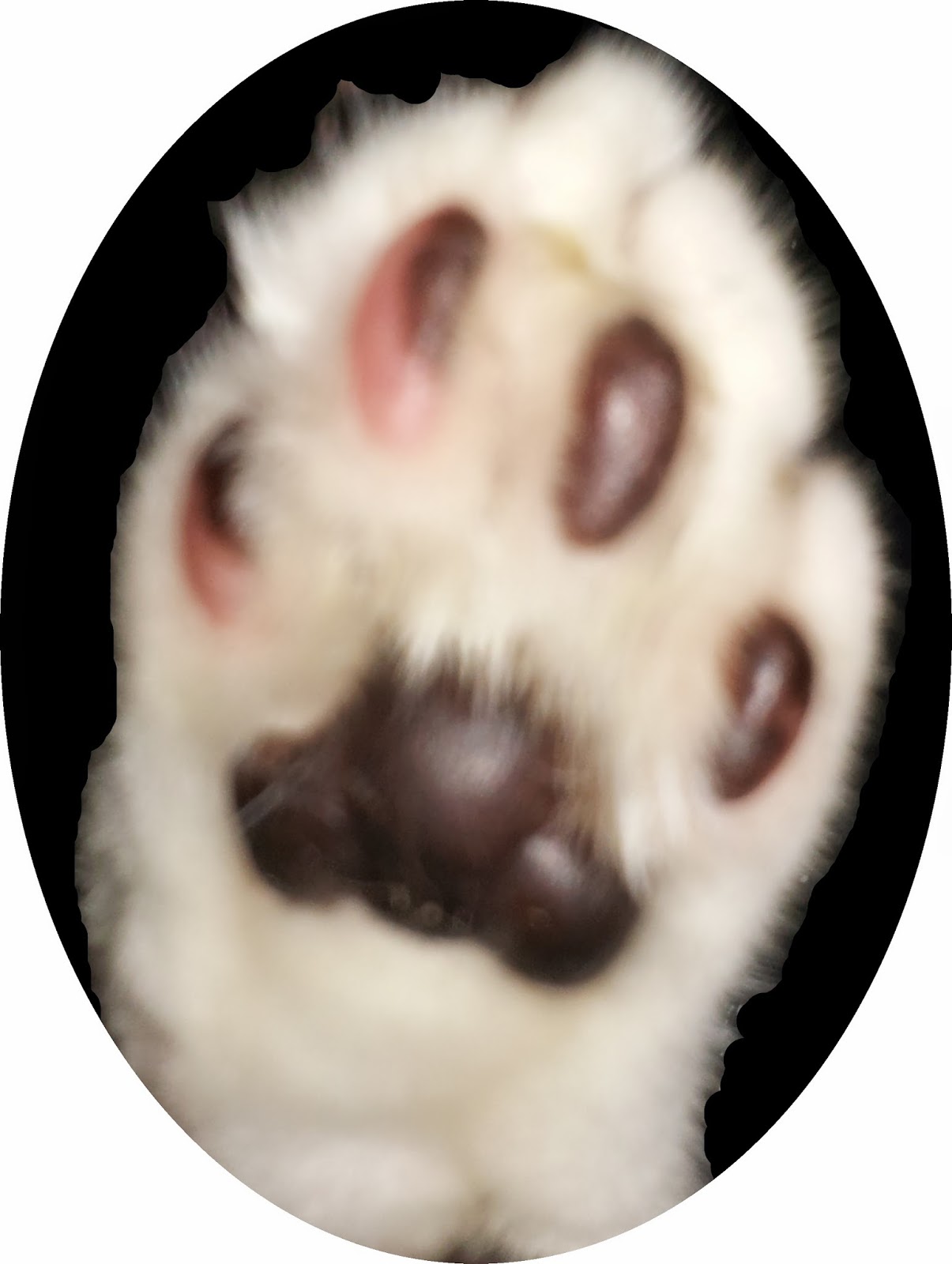